Since my blog post last year about a streak runner, Robert “Raven” Kraft, I have completed two additional eight mile runs with him. Additionally, he’s been featured in a number of articles, media interviews, logged 125,000 miles, and is the subject of a new book, RUNNING WITH RAVEN.

I reached out to “Yellow Rose” last year for permission to use a few of her captivating photos of Raven in my blog post. 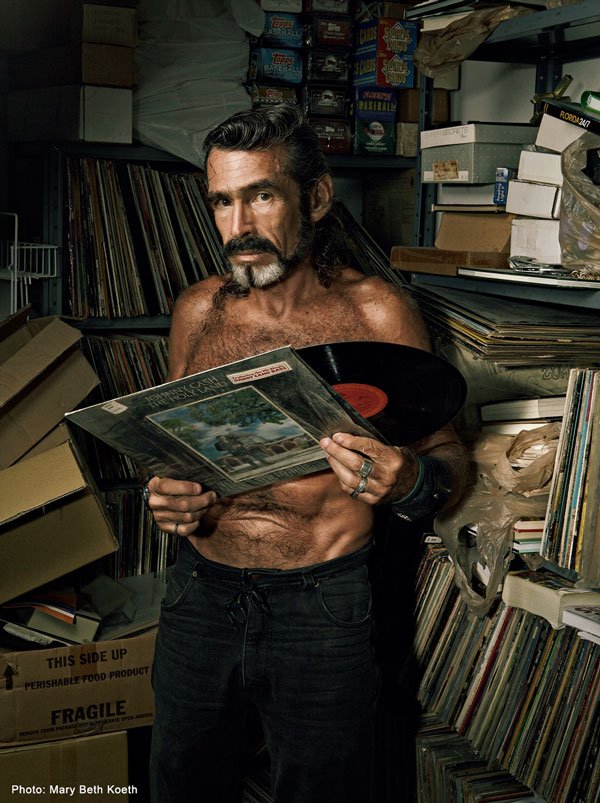 After publishing the blog on Raven, “White Lightning” contacted me to see if I would be willing to read her recently released book, RUNNING WITH RAVEN, and write about it on my blog.

I was both honored and appreciative and accepted the offer immediately. In earnest, I read the book to learn more about the living legend that I’ve come to know.

Having made a connection (albeit virtually) with two other Raven Runners further affirmed the community that Raven built one runner at a time. Although I’ve never had the pleasure of meeting either woman, we share one thing in common – completing the Raven Run and earning our nicknames.

The book provided so much more than I expected. It’s a story (rather a collection of stories) of redemption, transformation, perseverance, rituals, community, family, and becoming remarkable.

It’s amazing to think that one person could hear, see, experience and most impressively recall so many real-life stories.

After reading the book, re-visiting my blog post from last year, and thinking back on the two additional runs that I’ve completed since the article, it strikes me that Raven is so much more than a deep-thinking unstoppable athlete; he’s a skillful storyteller.

Being a marketer I have a deep appreciation for storytelling. To me, the art of superior storytelling is a gift afforded to a select few. The recount of Raven’s stories as told through Laura Lee is artful in its delivery. It captures the essence of who Raven is and leaves you feeling in some small way that you’ve become personally acquainted with someone you otherwise might have never known. Raven’s eidetic memory gives further color to his stories and experiences – all told with conviction, empathy, and soulfulness.

Through his darkest times, Raven’s stories offer hope. He doesn’t know it, but he’s a teacher. His wisdom comes from deep-rooted beliefs and he’s unintentionally built a community that inspires a sense of belonging amongst strangers.

He has redefined what family is and opened his home and heart to others in need. He asks for nothing but gives so much in return.

Raven is a glowing example of someone who against all odds has transformed his reality by looking at life through a different lens and, more notably, has impacted others around him to see a more positive reality.

Putting the Social in Social Media

While a great deal of his life is wrought in habits and rituals, Raven pushes himself to live outside of his OCD laden existence. He has belatedly embraced the digital age and thereby expanded his community.

It was only three years ago that Raven got his first computer. At first, he was reluctant to adapt to technology as his passion for letter writing has always been and continues to be a source of enjoyment. I will add that if you’re one of the fortunate few to receive a card or letter from Raven, you will undeniably admire his beautiful cursive handwriting.

Raven’s social media community has grown organically over the years. He’s friends with more than 1,700 people on Facebook, has a following of 500 plus on the Running With Raven Facebook page and nearly 1,110 members in the RavenRun.net group. I believe that Raven would even now admit that social media has helped provide him another outlet to continue sharing his stories, announce annual events, post articles, photographs and videos, and more recently, conduct a trivia contest to win a signed copy of RUNNING WITH RAVEN.

Raven’s community spans more than 2,500 runners across all 50 states and 87 countries. Now that he has an outlet in Facebook, his connections last more than eight miles down a beach. Time and distance are typically everything to runners, but having a community that’s only a click away makes both time and distance irrelevant.

The stories in the book further affirm the indelible imprint Raven made on me. Here are just a few poignant examples I’d like to highlight:

The absolute definition of a family consisting of a mother, father, and sibling(s) is debunked in Raven’s life. Being an only child with divorced parents and an estranged stepfather, Raven redefined family as surrounding yourself with people who lift you up. To Raven, a family is something you build for yourself, not something built on blood.

Pillar of the Community

Raven has created a community that transcends into a place of belonging and inclusion. As the tie that binds the group together, there’s one thing that you can always count on – no matter what else in your life may change, the one thing for certain is that Raven will be running eight miles on the sands of South Beach every night without exception.

Run With a Purpose

Raven’s eagerness to find redemption was accomplished in several ways. It was that fateful New Year’s resolution in 1975 that sparked a revolution for him and unknowingly for others. For Raven, committing to run eight miles every day was a chance to create structure and regain himself by finding passion in something bigger than himself with the belief that this was the right path for him to provide both meaning and purpose.

Running Against the Crowd

Seth Godin covered the topic of being remarkable in his book, Purple Cow, where he shared that in order to master being remarkable you need to be memorable. In today’s world, it’s increasingly more difficult to be heard. We’re drowning in noise, information, and big data. In my opinion, Raven has mastered the art of being remarkable by being memorable. Remarkable people are passionate, original, daring, and refuse to follow the crowd. That’s Raven. He lives life fully. Embraces others regardless of circumstances. His habits become his rituals. He takes risks to breakthrough legacy notions. Stands for what he believes. Doesn’t look too far into the future and risk missing out on today.

The remarkable thing is, we have a choice every day regarding the attitude we will embrace for that day. — Charles R. Swindoll

The Road is Long and it is Winding

In the book, you learn that Raven’s road to redemption was prompted after a devastating blow when the lyrics he wrote to a country song were used in a well-known artist’s big hit and Raven never received any credit.

The most notable part of his story is all the good that has come from making that resolution 42 years ago. He found purpose, meaning, and a family that fills that void caused by early defeat. And even though Raven’s life took a total 180, he’s still a devoted lyricist.

True to Raven’s style, his resolute commitment to songwriting since the tender age of 15 remains steadfast. You can count on two things that he will, without a doubt, absolutely do every single day: songwriting and running eight miles. Although he’s well-known as a streak runner, his greater aspiration is to be an acclaimed songwriter. It’s his unstoppable pursuit of goals and unwavering grit that makes Raven an icon in his own right.

Why 8 miles? The number 8 turned sideways is an infinity loop. – Raven

I hope to have piqued your interest in a man called Raven, enlightened you and showed you a little more about this truly remarkable individual that through his own personal trials has inspired a community.

I urge you to take in a run with Raven if you are in South Beach. You’ll find him at the 5th Street lifeguard stand in Miami Beach at 5:30 p.m. every day (he starts at 4:30 p.m. during the winter months). Be sure to tell him Almond Joy sent you.

I will leave you with some of Raven’s absolutes that we could all benefit from:

To pick up a copy of RUNNING WITH RAVEN you can get it here, here or here.

Michelle is Mariola Unlimited’s Chief Brand Officer and has 20 years of experience in branding and marketing strategy. Her blog is dedicated to sharing her mastery of marketing best practices, insights into building brand equity, and her reflections on creating intentional cultures and the leaders that make it happen.